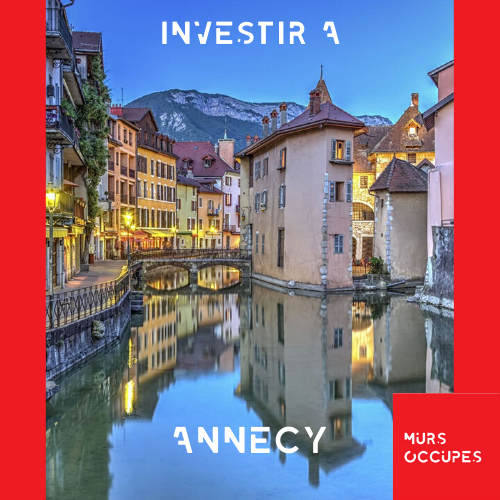 Annecy, it has an interesting position, since it is part of the agglomeration of the Alpine furrow composed of Chambéry, Grenoble and Valence.It is part of the Auvergne Rhône-Alpes region and is the prefecture of the Haute Savoie department (74).

Annecy is served by 4 motorways, namely: A1, A40, A41, A410 and many national roads.The urban transport network of the agglomeration is made up of numerous bus lines.The rail network links to the Annecy TGV in Paris.

The city is also connected to Lyon, Grenoble or Valence in particular.The creation of Léman express links Annemasse to Geneva, of which Annecy will be the terminus.The city also has its airport for business and tourism aviation, for passenger transport, Geneva international airport located 45 km from Annecy serves major French cities as well as the main European capitals in particular.

The economy of the agglomeration is largely based on services as the national trend.It includes companies such as Tefal, Dassault and even Alcatel.

The city has 4 large shopping centers, one of which, the main one, is in the city center.

The Courrier shopping center, with its 35,000 m² and 36 high-end boutiques, generates around 7.7 million visitors per year.It should be noted that Annecy is the birthplace of the Carrefour brand.