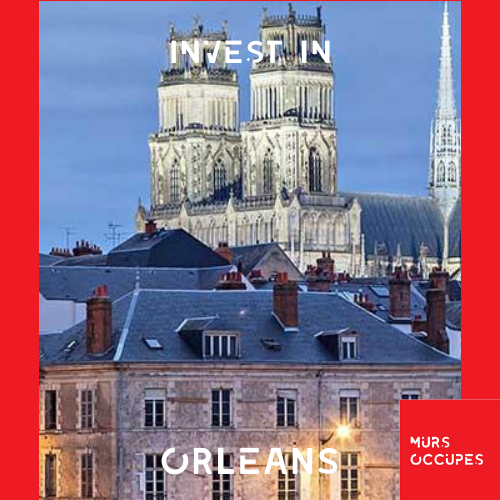 Orleans is the prefecture of the center region (45), it is located 120 km south of Paris, its municipal population is 116,685 inhabitants and the urban area has a population of 435,235 inhabitants.

The agglomeration is ideally served by the Loire, by the A10, A71 and A19 motorways, as well as by two train stations and an airport for business aviation and freight.
Urban transport consists of two tram lines crossing the city from north to south, and from east to west, as well as a self-service bicycle system.

Quite rare for medium-sized cities, this one has two shopping centers in the city center: Place d´Arc (65 shops) and les halles chatelet (50 shops), which clearly boosts the hyper center. There are also many shopping centers on the outskirts.

The agglomeration welcomes many students since there are many establishments, and in particular: the campus of the University of Orleans, a university institute of technology, an institute of business administration, the professional university institute, five schools private higher education and many other institutions.
AgroParistech and ESTP also plan to reach the Orleans capital.