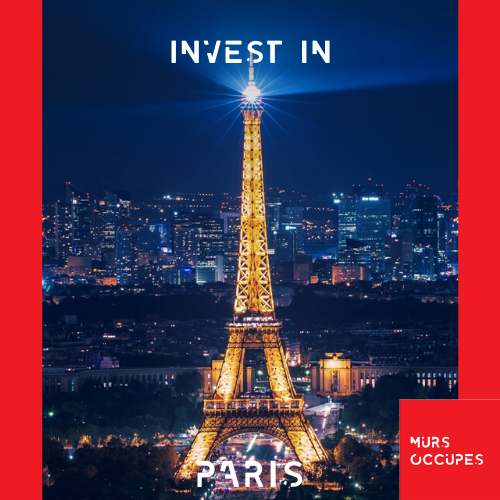 Paris has several stations, some will be intended to serve main lines and therefore to cross France, others will be intended to serve the region and the city. There are 6 stations in Paris
(Paris Gare du Nord, Paris-Austerlitz, Paris-Est, Paris Gare de Lyon, Paris Saint-Lazarre and Paris Montparnasse), to which are added the metro lines with its 16 lines and finally tram and bus lines come to be added to transport in order to supplement them and serve the city in its entirety.

Capital of France also means that the city is invested in all sectors of activity. However, some sectors are more famous and expensive than others. Particularly tourism, Paris is the
the most touristic city in Europe, or even gastronomy, Paris is the heart of French gastronomy, there is still the hotel industry where Paris stands out with its magnificent hotels renowned throughout the world with for example the Ritz and for finish the luxury and the many jewelry and luxury brand boutiques in the beautiful districts of Paris.

Most businesses have their headquarters in Paris, notably TFI, Bouygues Telecom, etc. There are a lot of small food shops, this is the case for the computer shops which are spread over 2 streets in
the 12th arrondissement. Paris is also known for its large shopping centers such as Les Galeries Lafayette, Le Printemps Haussman, BHV Marais. There are also many companies that have an office in Paris, such as Louis Vuitton.

The city is full of countless schools in each arrondissement. However in higher education some schools attract attention because of their reputation, fame or even ranking.
HEC Paris, the first business school in all rankings, is found, ESSEC or ESCP Europe two other business schools, respectively second and third in the ranking of the best schools. Business schools are not the only ones to be famous in Paris since the many engineering schools or others are also very famous, we think particularly of Polytechnique, Science Po, Centrale Supélec etc.