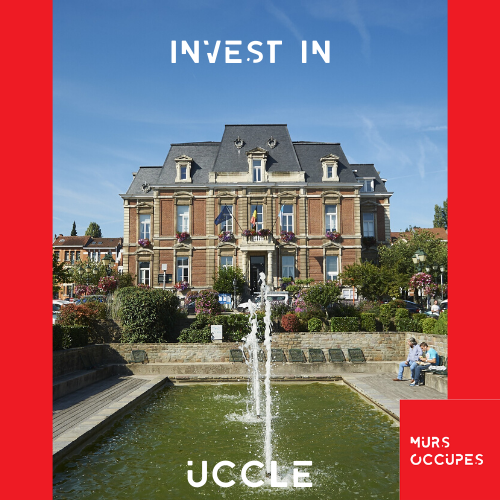 Located in Belgium, in the Brussels Capital region, Uccle has a municipal population of 84,016 inhabitants.
The city has a strategic position because it is located at the gates of Brussels. Its neighboring cities are Ixelles, Brussels, Watermael-Boitsfort, Rhode-Saint-Genèse, Linkebeek, Beersel, Drogenbos and Forest.

The city is connected to the Brussels transport network.

The city of Uccle is mainly residential and depends largely on the Brussels economic basin.

The city center with its local trade benefits from the strong purchasing power of its inhabitants.

Uccle has municipal and private primary and secondary education, international schools such as the Lycée Français de Bruxelles and the European School in Brussels, and finally several higher education establishments.